The weather this saturday was great, perfect for an outside skirm. The location of the event was Meerle, in a forest normally used by an artist to exhibit his artworks.

There were 2 gamemodes one in the morning and one in the afternoon. The one in the morning can easily be dismissed at it was a complete joke. This terrain is twice the size of darkforest and the mission going on that morning used just a tiny portion of the terrain. The effect was that because everyone was so concentrated on these spots, you got flanked. A lot. The only solution was to flank this flank, but this flanking took you away from the objective (Flank you very much.). And even when you flanked their flank, they’d be flanking the flank your flanking! Which was very counter productive to actually participate with the objective.

I also have to mention that there were a couple of confusions around the use of pyro’s. The organisation cleary stated at the start of the event: NO PYRO’S. So you can understand that we were a little pissed that FP03 and myself got fragged, by a loud pyro, 2 seperate times. The users claimed that some marshal said it was okay. This was bullshit because earlier that day Chris from CRIMI and the spokesperson of ATCX stated that there were no explosive frag grenades allowed.

In the afternoon there was a new mission, driving a 2 truck convoy through the forest. We were on the escorting side. This mission was impossible due to the nature of the terrain. Since you had to be in front of the vehicles for them to move running straight into dug in enemy players.

After the organisation figured out this wouldn’t work, they changed the route to the main road. Which was a (excuse my language) complete and utter shite idea. First of all the main road had 2 treelines running along it, they were used as cover. The thing is you could only use one side of the treeline. Which forced us take cover behind the trucks or take cover behind the trees on our right-hand side. So most of us were using the trees, but there was a catch. We could only shoot to the left of the trees (shooting from your left shoulder) due to the foliage which gave us a major disadvantage.

All of this combined with the slow paced game-play due to high temperatures, lack of motivation and the whole thing being a walking simulator we called the day early.

To end this debrief I think I speak for everyone that this event was a disappointment. The terrain itself was great, but the mission weren’t thought out and lacked substance.

The verdict: Great people, great terrain but a not so great realization of the missions. 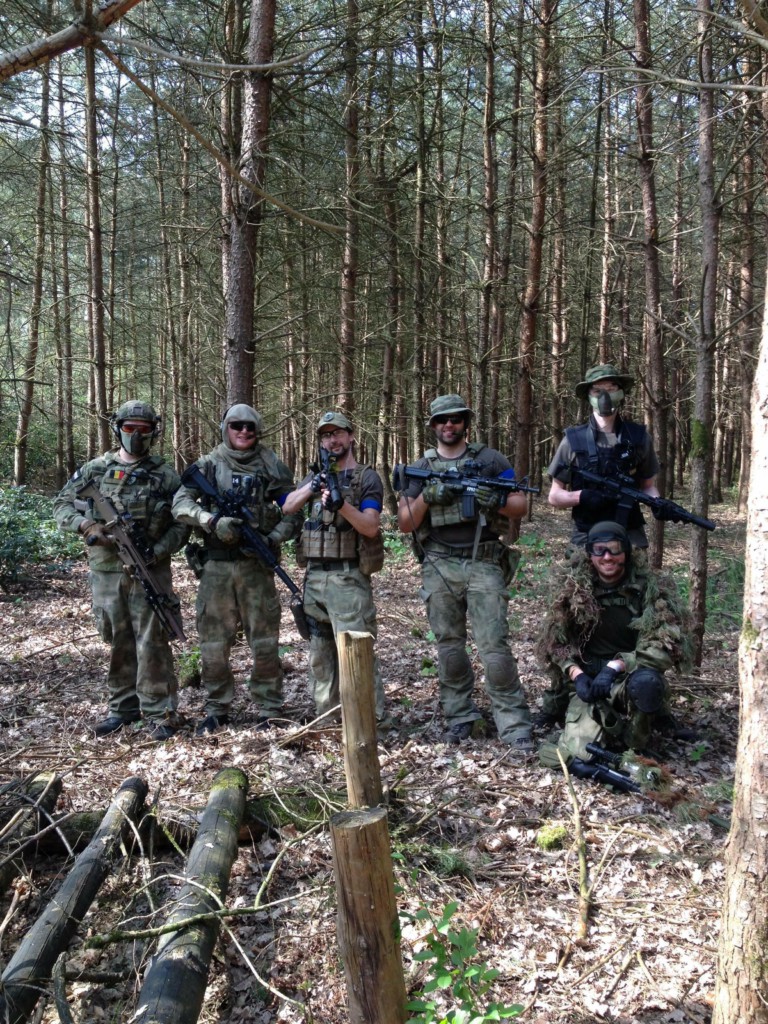 This entry was posted in Debriefing. Bookmark the permalink.
We use cookies on our website to give you the most relevant experience by remembering your preferences and repeat visits. By clicking “Accept All”, you consent to the use of ALL the cookies. However, you may visit "Cookie Settings" to provide a controlled consent.
Cookie SettingsAccept All
Manage consent