Today (05/08) we played at the shelter. This was the first time our team organised a shirm. We organized it with Tom from A4A who is the host of the site. The location is a cqb area that was new for most of the players of FP. The building itself is an old slaughterhouse and it has loads of different rooms and hallways each with plenty of space to take cover. Freezing cells, desk, containment area, you name it.

Because it was a smaller group of players, we had to mix up both Forest Pantoms and Team Breakout Airsoft (https://teambreakout.org/). Teams where randomly picked. So this time, Phantoms had to take out each other instead of playing together. The first few games were a bit hard because we didn’t know our teammates and we didn’t know the field. But there where a lot of rushes and fast skirmishes.

During the day we had some breaks and 5 of different games. We started with 2 team deathmatch games and went on to a base nodes game. Second last was a game of collecting coins. Every time you shot someone from the opposing team you would get one additional coin, starting out with 5. First team to have a member get up to 10 points won. Our own FP06 won that game swiftly. After the game it turned out another member had also reached 10 coins, so it was a double win. The last hour of the day, we changed teams so the phantoms got back together to finish off the game and we did with a nice round pistol-only!

With this post I would like to thank everyone that was there today to make this another amazing airsoft experience. Also our thanks to the people from other teams (Team Breakout airsoft) and friends who joined us today!

p.s. there will be more games like these and we will try to learn from our mistakes in organising events like these 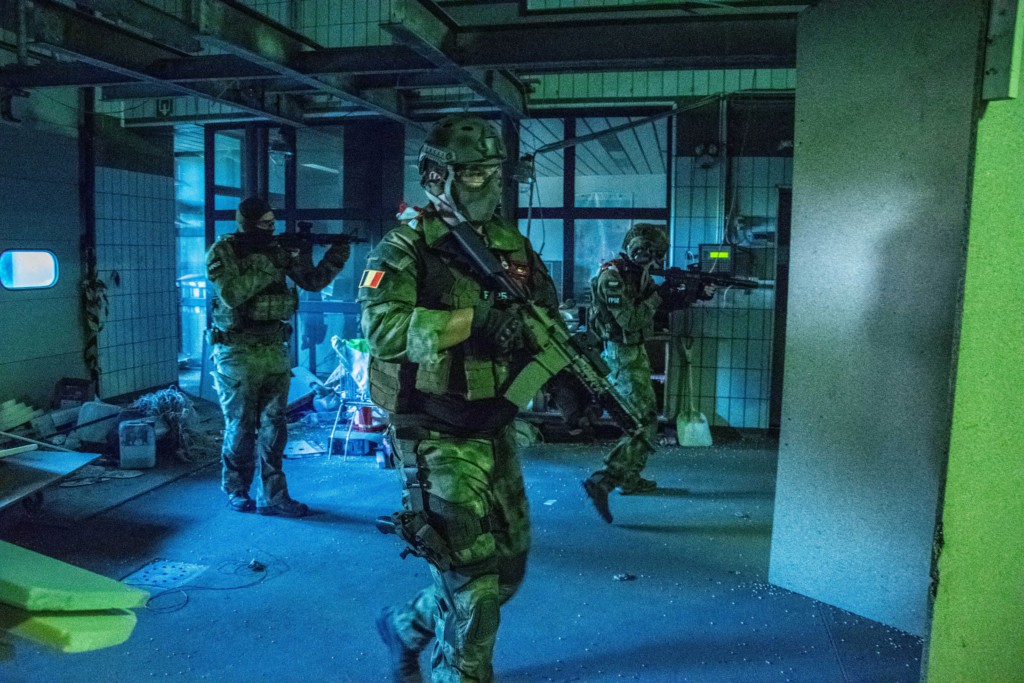 This entry was posted in Debriefing. Bookmark the permalink.
1
Welcome to the Forest Phantoms website. How can we help you?
Powered by
Skip to toolbar